The Pitching Project serves as a planning and development platform to encourage the creativity of filmmakers by expanding the message of peace across to the broader arts and cultural sector and nurturing the development of new perspectives and diversity of ideas. The PIPFF emphasizes with and support projects that focus on the impending agenda of our times, examine social issues and/or delve into the troubles of a divided nation. 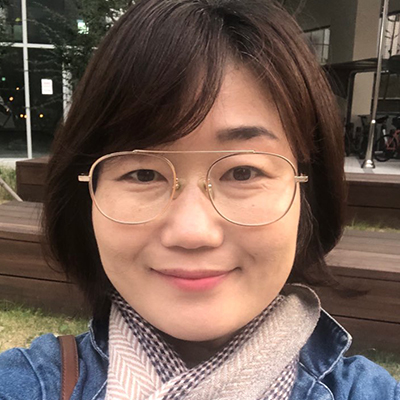 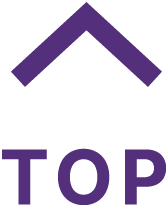