Cheng Liang, a young Chinese immigrant living in Japan, pretends to be someone else to get a job in a traditional Japanese soba restaurant. His real identity could be disclosed at any moment. 더 보기 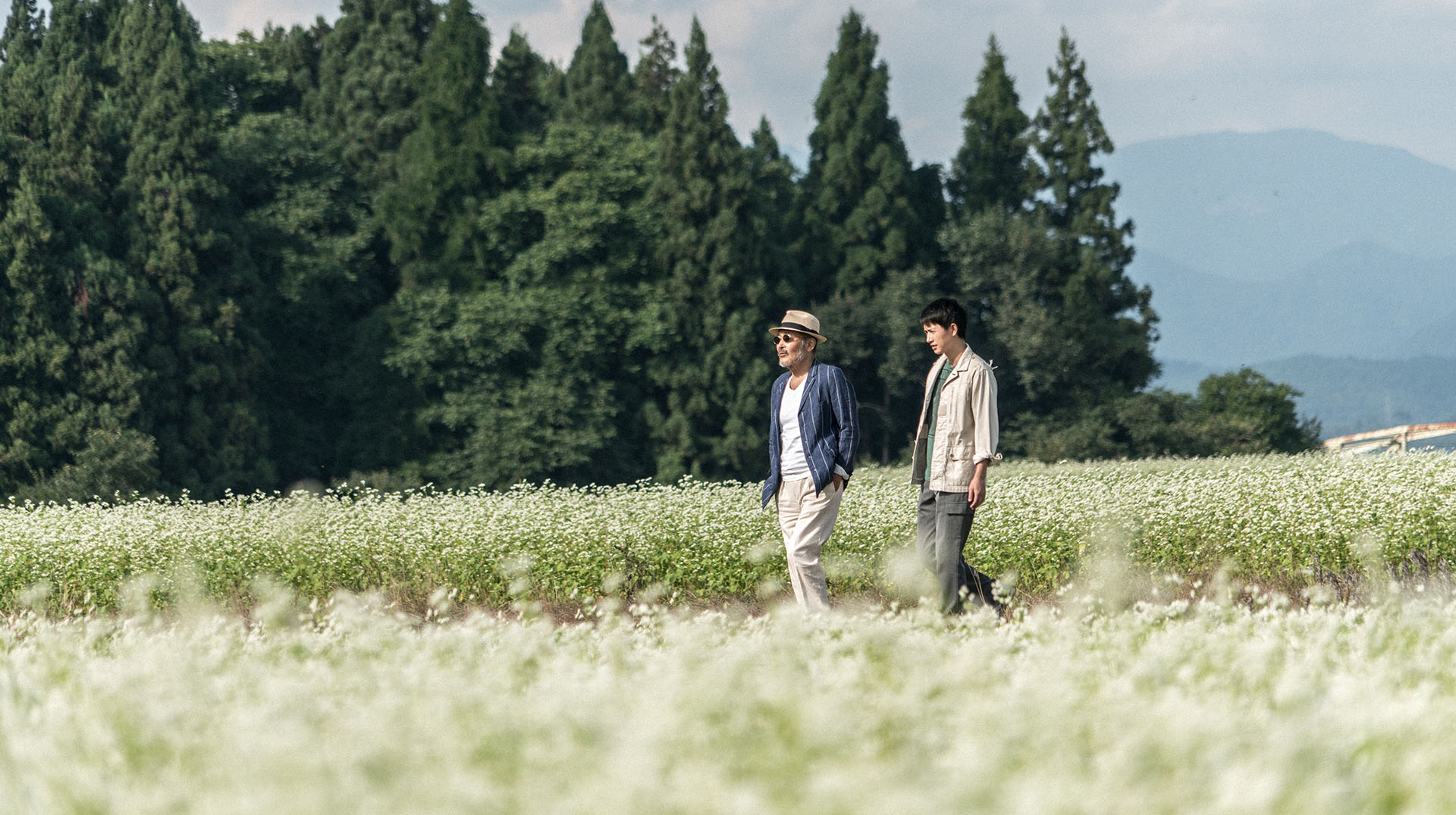 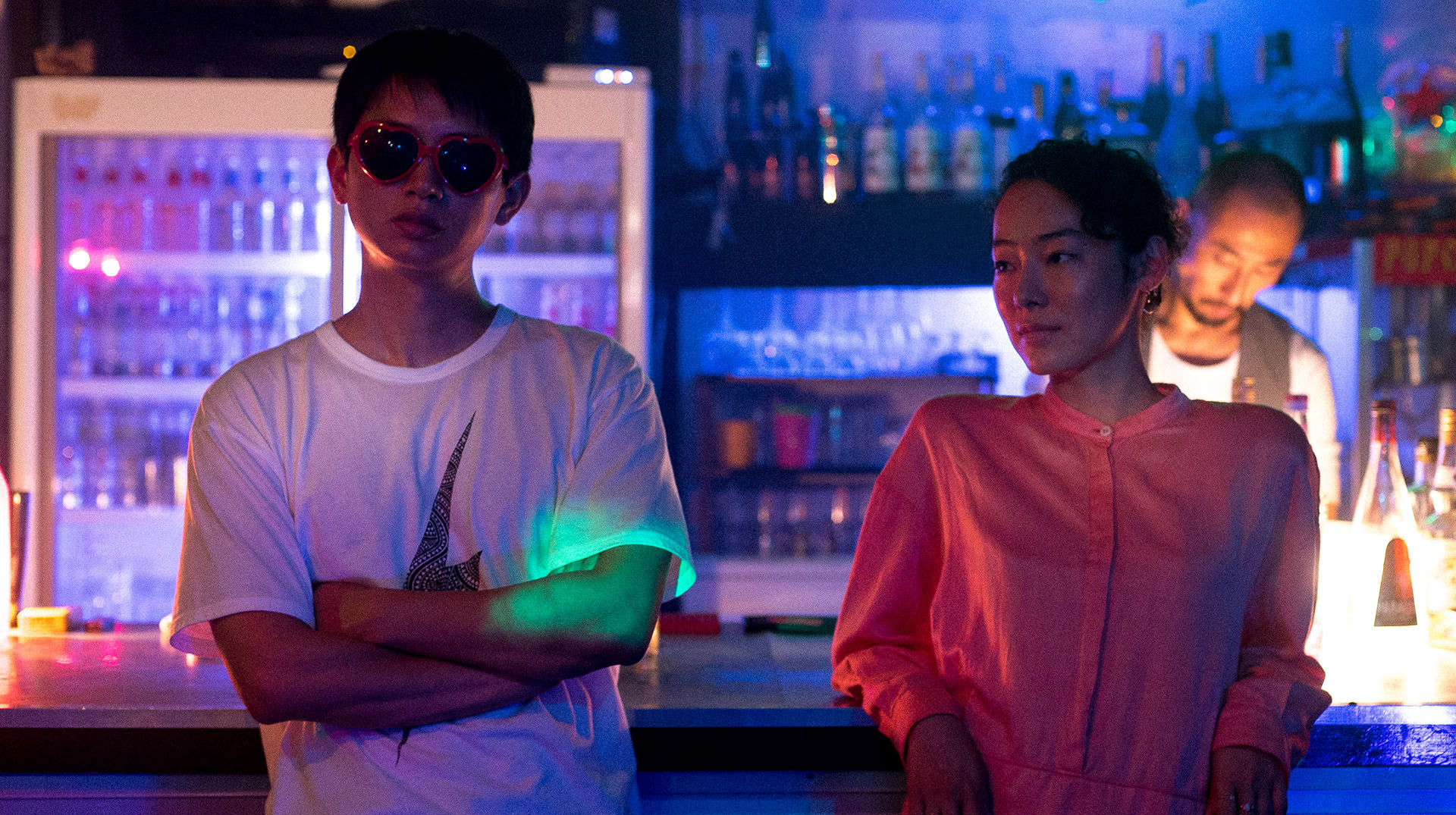 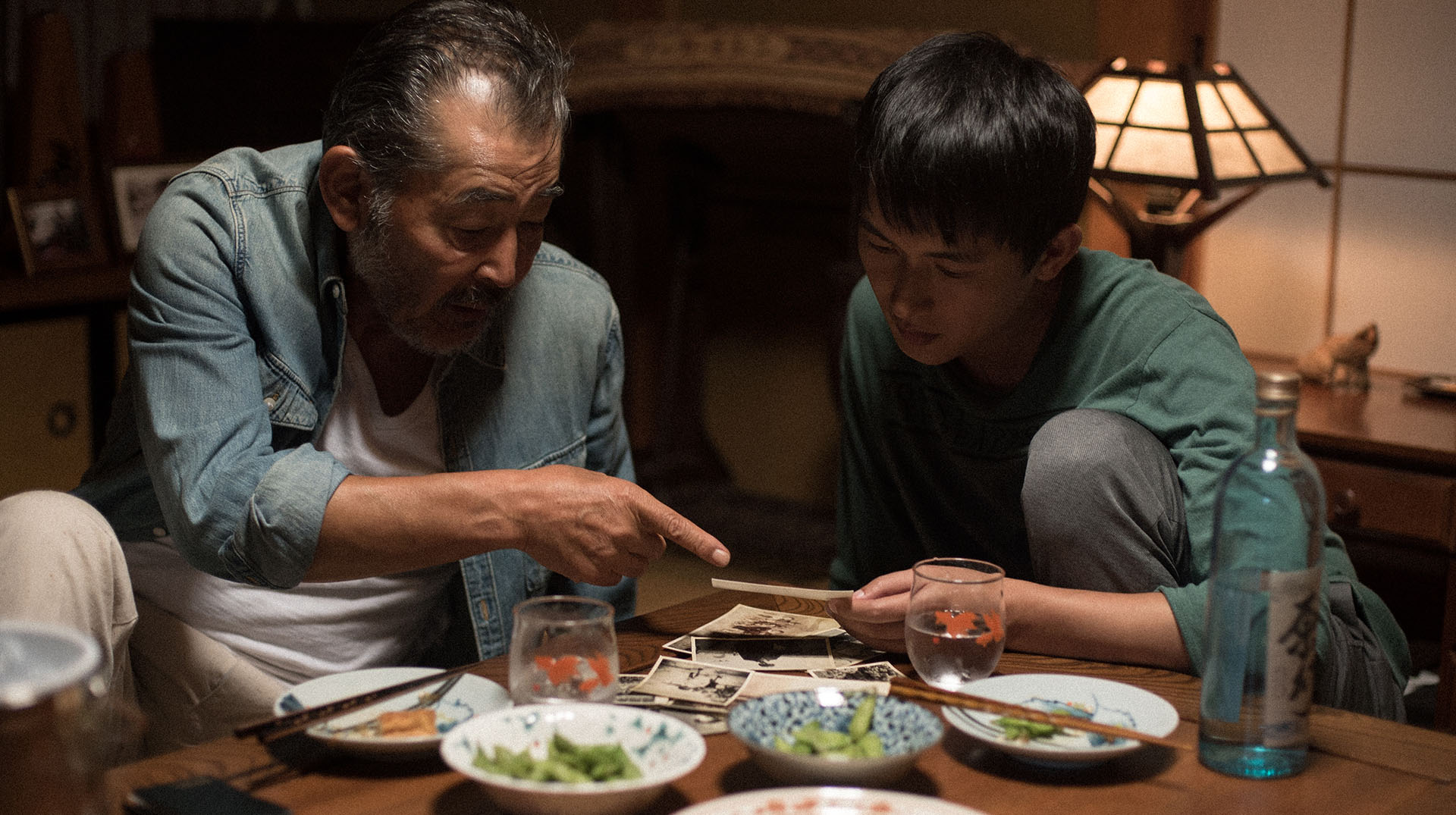 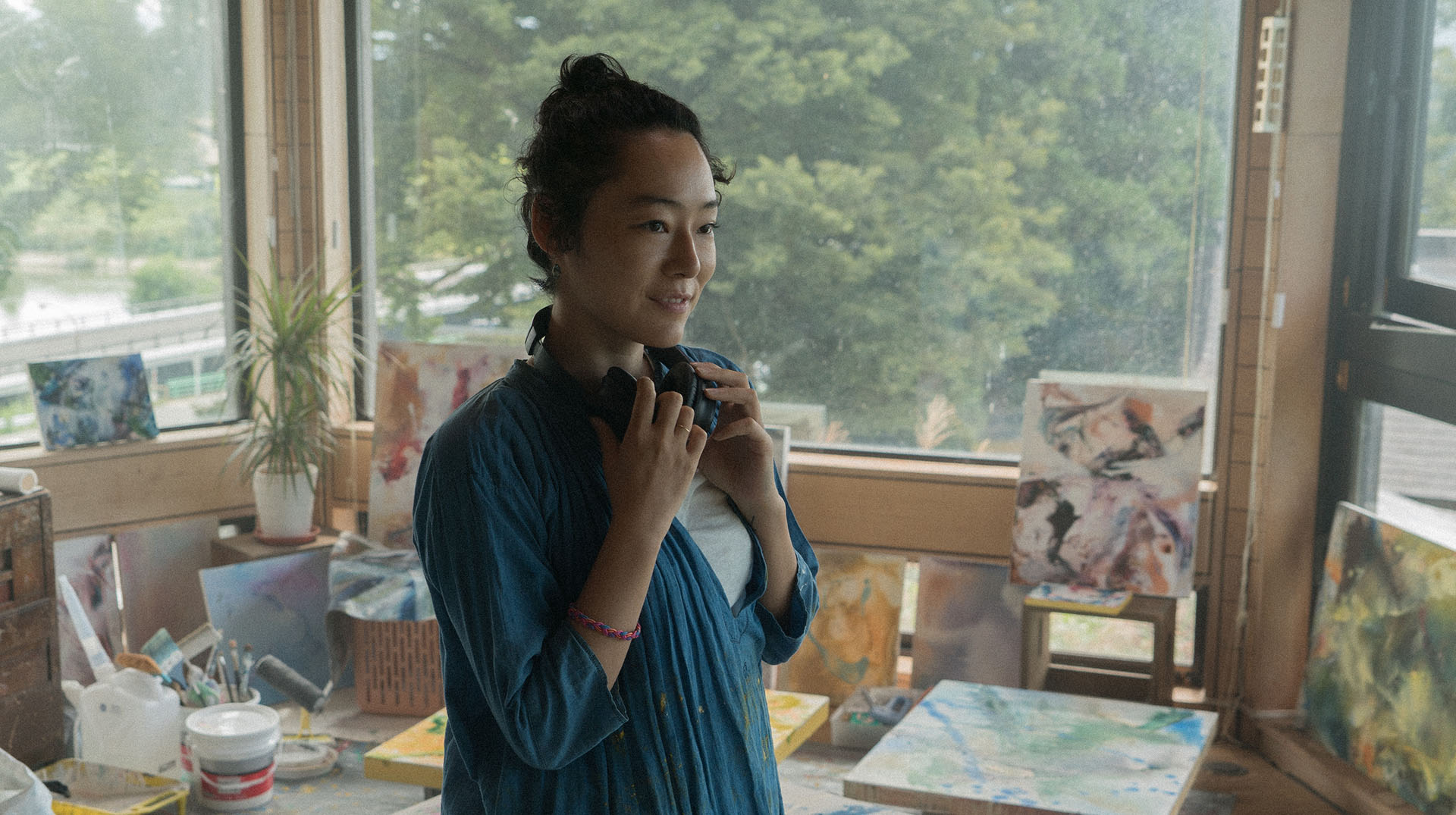 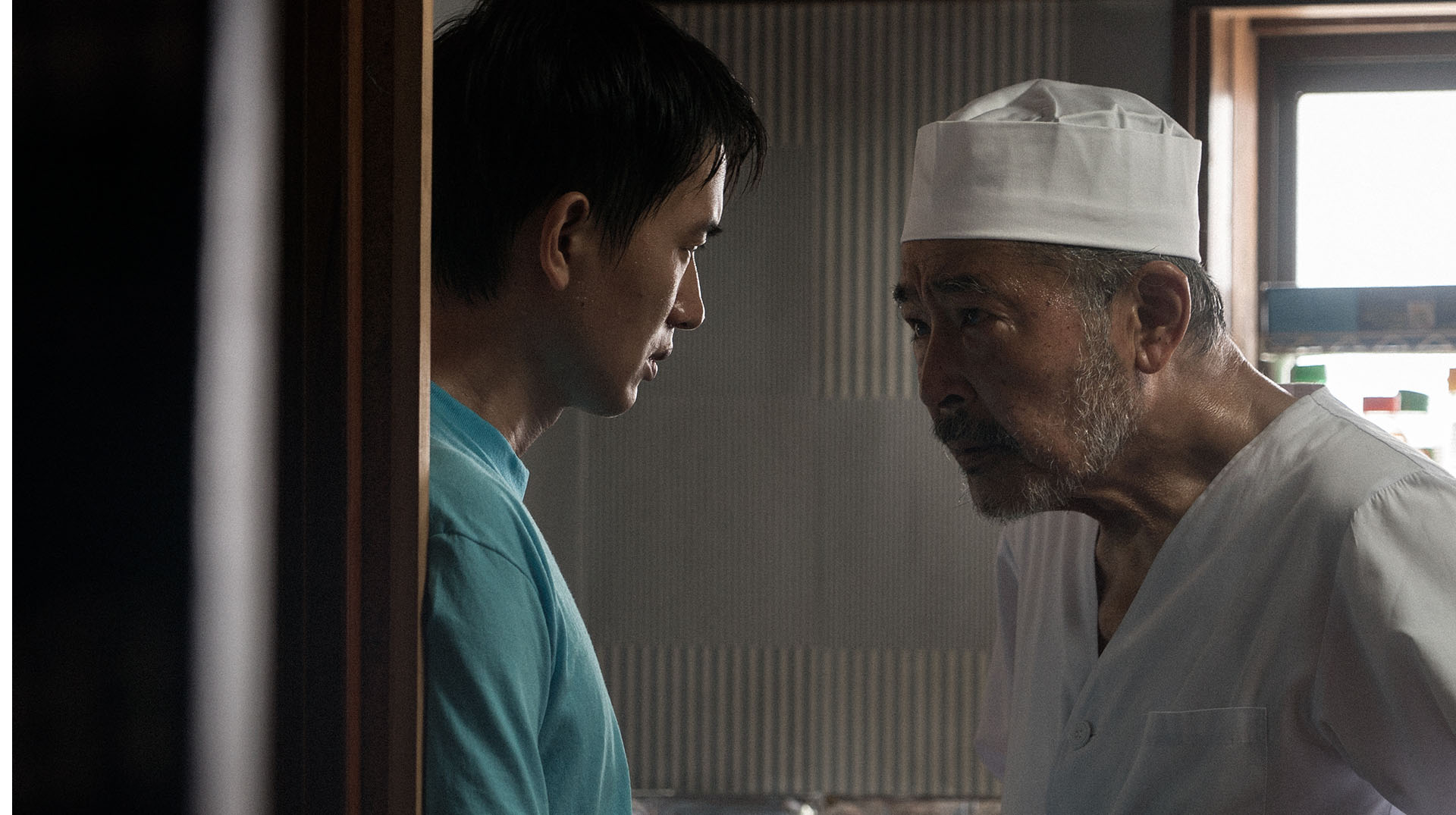 Cheng Liang, a young Chinese man who desperately needs money to reopen his late father’s auto repair shop, decides to move to Japan and lands a job in a traditional soba restaurant with a fake identity. As Hiroshi, the restaurant owner and a soba master, treats him like a son, he becomes emotionally attached to Hiroshi and his family despite the fear of his real identity being disclosed at any moment. Following Cheng Liang’s changing state of mind due to a juxtaposition of his past, present, and future through a series of static images, the film shows the dilemma of Asian Societies going through enormous changes between tradition and modernity. 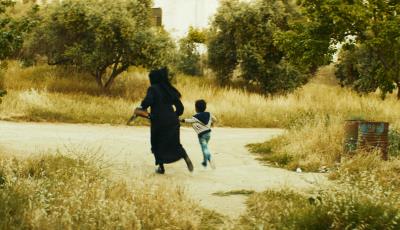 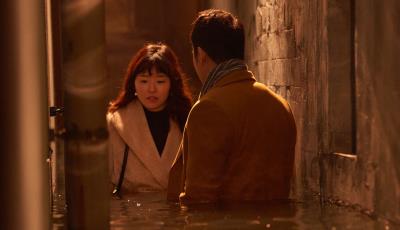 Believe It Or Not 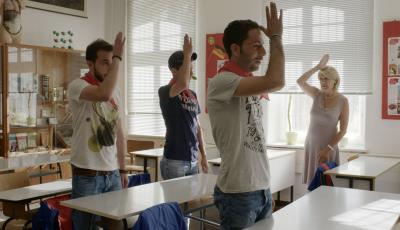 Progress in the Valley of the People Who Don't Know 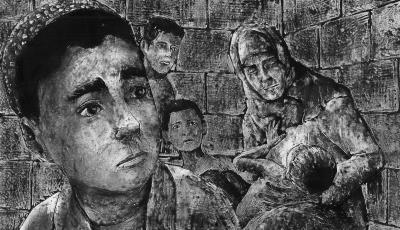 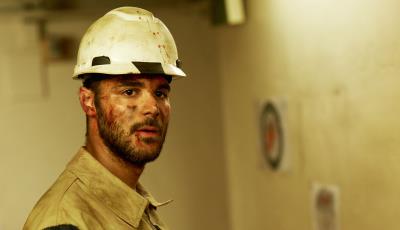 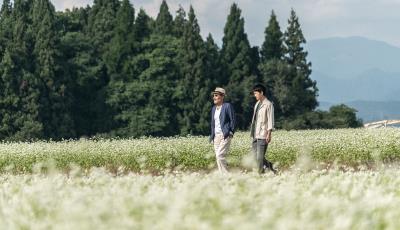 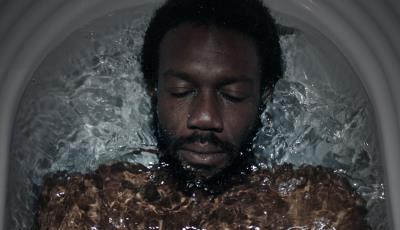 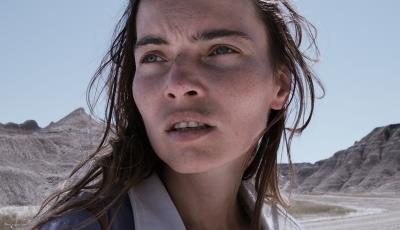 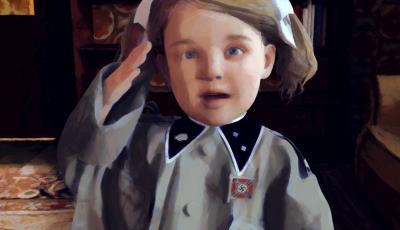 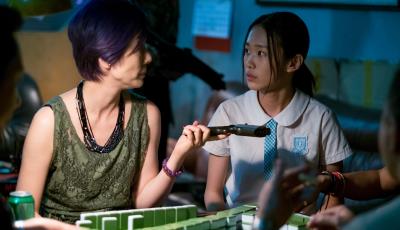